City Window is a prototype of a service that connects visitors and locals for remote, guided “micro tours” of a place. It lets locals share their love and experience of a neighborhood or a particular location with people who are looking for more personal connections with the places they travel in. This project was shortlisted for the Interaction Awards 2016 by IxDA

As a team, we were interested in exploring new ways to use telepresence in an era of increasingly cheap and distributed connectivity. We were particularly inspired by the Be My Eyes project, which connects sighted people with visually impaired people to provide visual assistance in real time. We wanted to jump off of that idea and explore it in the context of physical mobility. While we initially were looking at the healthcare space, we realized that there are a lot opportunities created by travel to have more personal connections to people and place. We think services such as Couchsurfing and Airbnb are not just examples of karma and sharing economies, they show that there is a desire to have more meaningful connections with people while traveling. Package tours have never met the needs of certain kinds of travelers, but you can’t always rely on being able to strike up a conversation with a local on the street.

We had a lot of fun prototyping this. To validate some of our early concepts, we combined our first low fidelity prototypes with Google Hangouts, and approached people on the street in Copenhagen to ask if they would be interested in a micro tour of the area they were in. One of our other team members was ready to go on the other end of the call to actually provide the tour. The early feedback we got was very exciting. The enthusiasm people had for both the concept and the actual experience took us by surprise. We found that even in a very touristic area like Amalienborg palace, it was easy to find people who were craving  a more personal, “off-the-beaten-path” experience, and that 5 minutes with an enthusiastic stranger had a lot of appeal. As one of our participants said, it was “more like a conversation” than a formal tour. The core of the experience is a live video call with a guide, who can “see” through your camera and have a conversation with you, but we explored some other ideas we think would enhance the experience, such as the ability to tap or click on your screen to highlight things for the other person, and easily share an interactive map to make orienting yourself easier. We made a video prototype, based on our early research and testing, to illustrate some of those interactions.

While our prototype focused on the scenario of a tourist in a place being guided by a remote local, we are also curious about different ways of flipping the concept; for example, allowing someone to “travel” somewhere they have never been to get a taste of the life on the street through the eyes of a local. We prototyped that experience with people in Mexico, Rotterdam, Berlin, Zurich, Bordeaux, and Iowa, and we’re excited about the opportunity to build on our prototype and see where City Window can go next. 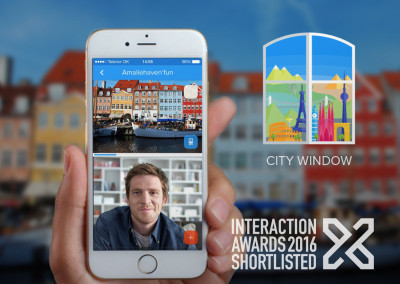 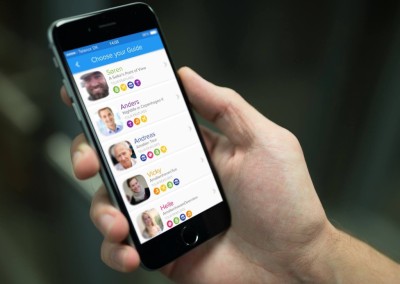 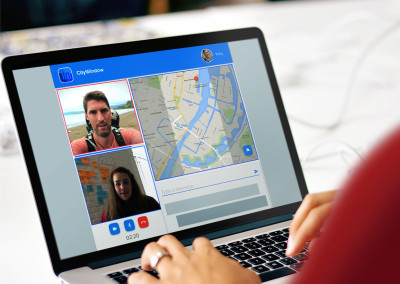 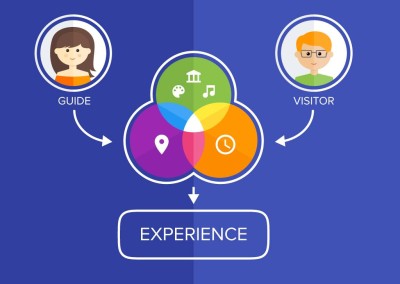 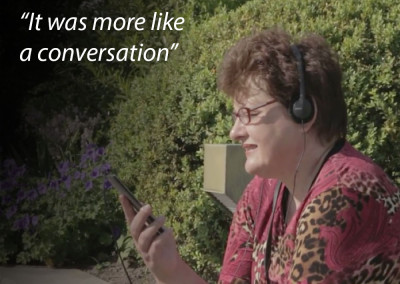 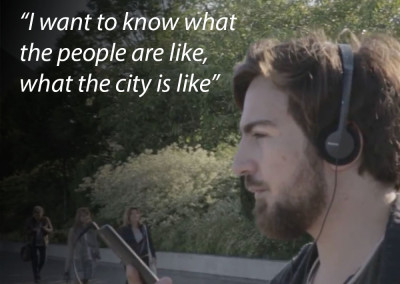 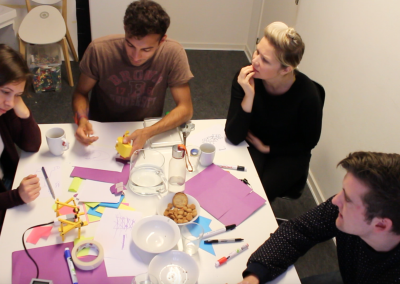